From The Dallas Morning News
Dive in at Lee Harvey’s

Several bars that cater to blue Americans (cineastes, Unitarians, Central Market shoppers) in this red state are suckers for authenticity. They strive to create the impression of a dive without the literal presence of customers named Clovis who mutter and gum their beer nuts – and who do so without irony.
Lee Harvey’s has those places beat. Under other names, the weathered one-story south of downtown, at Gould and Beaumont, has been an unprepossessing dispenser of spirits for half a century. It’s located in an area in which the zoning would be charitably described as “mixed.” The contractor’s depot next door lends a particular concertina-wire charm.

Step carefully across the gravel parking lot, up to the screened entrance, and enter a ramshackle, low-ceilinged home away from home for the disaffected: frayed barstools, battered banquettes, a pool table set practically flush with the lavatory door, several generations of illuminated beer signs cluttering the walls.

This is the kind of roadhouse cred that attracts iPod buckaroos from the nearby South Side on Lamar lofts. Lee Harvey’s accommodates them. There’s Pabst in the can, of course, but also Patron. The jukebox bellows a head-bobbing, if puzzling, mix of classic rock, hair metal and ’80s synth-pop. Conceptually speaking, that’s a far cry from Ernest Tubb.

The bar is open daily starting at 4 p.m. No cover. No door control; in fact, the screen door is liable to drop off its hinges.

How happening: Blank to bustling late on Fridays. 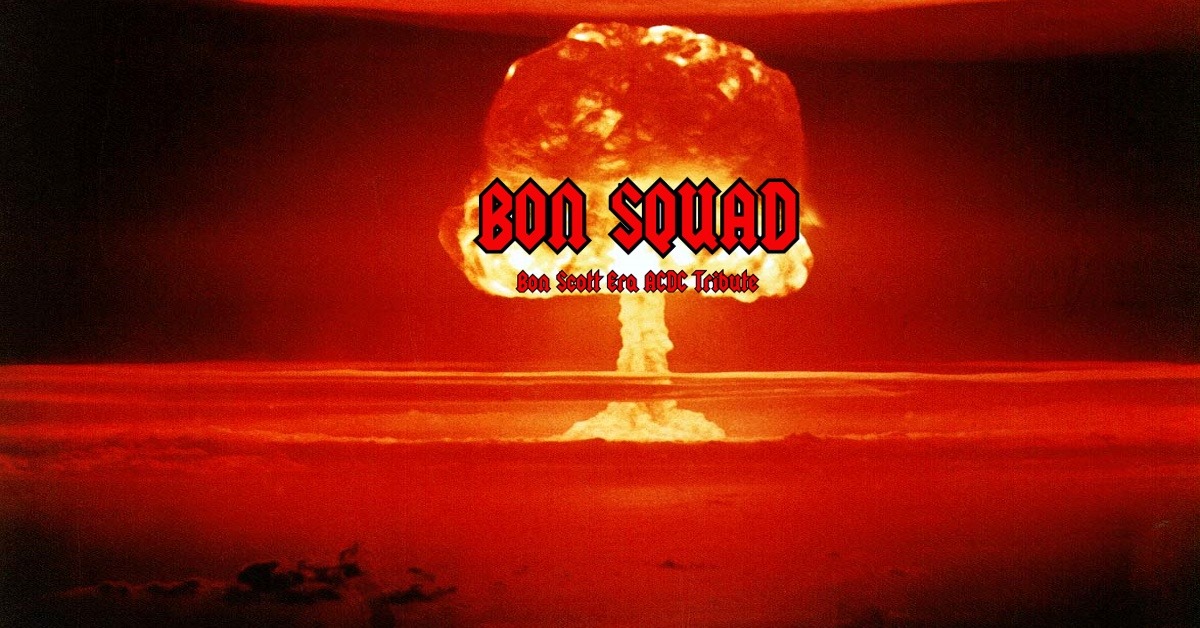 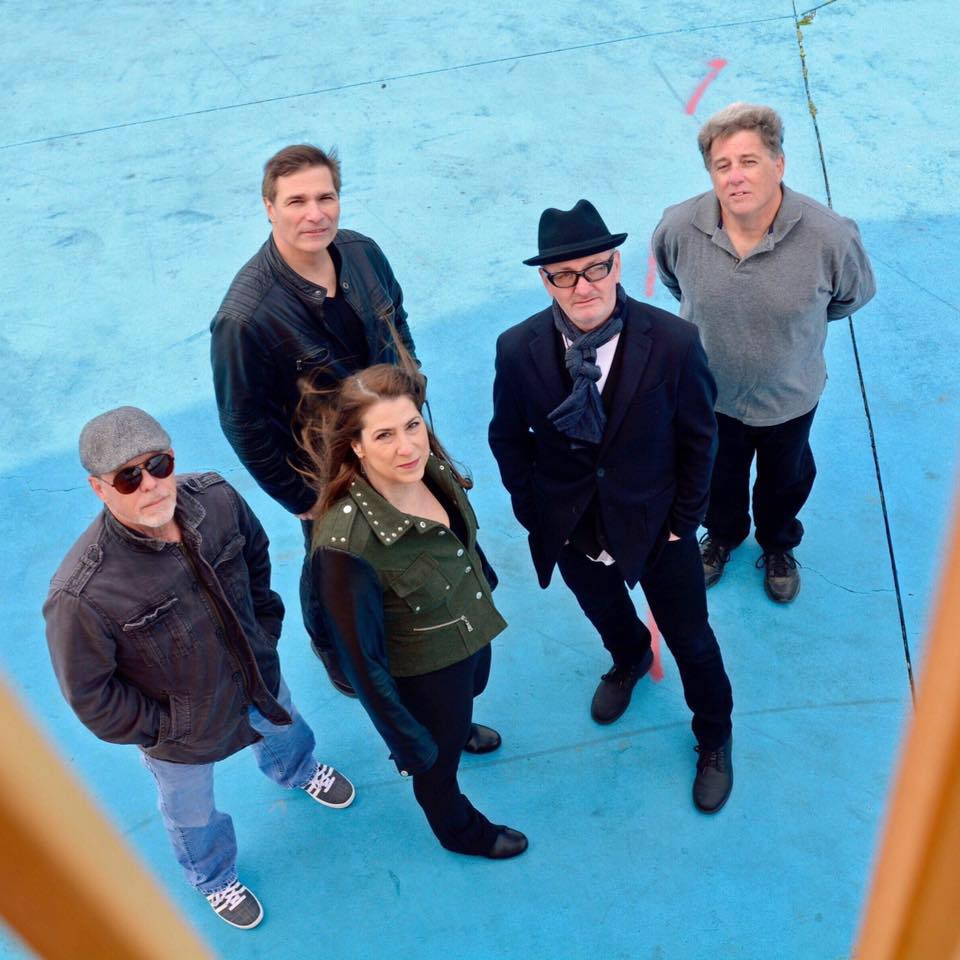